This remarkable student organization, Students Teaching Peace Through Music (STPTM), was formed by three music students at University of Colorado Boulder in Boulder, Colorado in 2013.

STPTM’s first event in Fall 2013 was to collaborate with CU’s Collegiate NAfME club to bring SMF’s Founder Liz Shropshire to speak at Boulder’s College of Music. Since then, STPTM has raised over $600 for the Shropshire Music Foundation and expanded their club goals to support music for social change through hosting speakers from musical non-profits and volunteering in the Colorado community.

In the past year, STPTM has hosted speakers from El Sistema Colorado, organized an exhibit about SMF at MTNA Convention in Chicago, communicated with other Peace through Music clubs such as BYU Hawaii’s student organization, and performed in the Boulder community.

Future goals include spreading awareness about Peace through Music through chamber music and mentoring programs in local schools, as well as continuing to learn about music as an entity for social change, non-profits, and grant-writing. 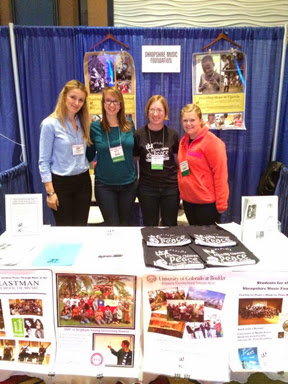 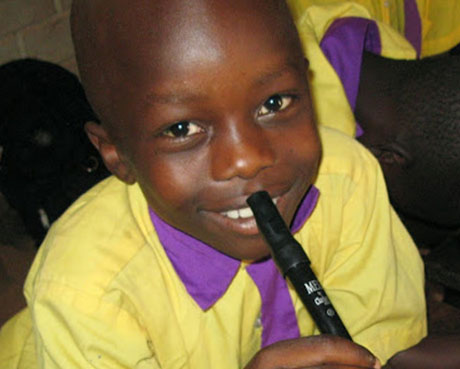 Make a Donation Give Now! 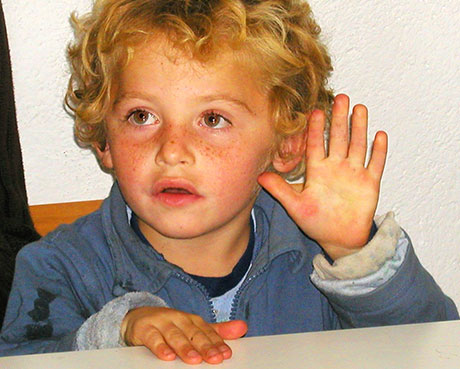 How Can You Help? Get Involved! 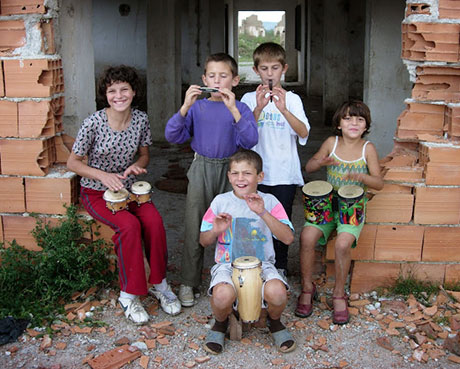 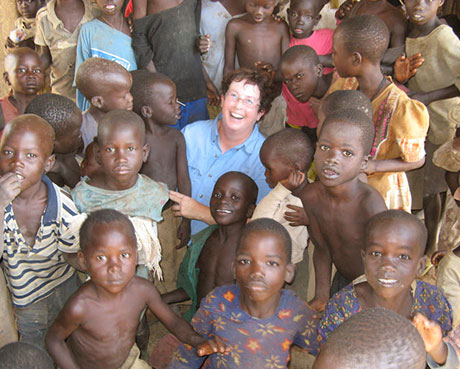 Connect With Us Be Connected!