Greece is home to tens of thousands of refugees, having risked their lives to make the treacherous journey by boat. Over half of them are children.  As of 2022 there were still 50,000 remaining in the country.

Although much of the world has "forgotten" the plight of this vulnerable community, SMF is determined to help change the trajectory of their future.

From 2016-2019, SMF successfully ran a program for Yazidi refugees in the Serres Camp and Syrian, Afghan, Kurdish refugees in the Nea Kavala Camp. We also trained and equipped 68 international adult volunteers serving in Greece from around the world, (including Syrian and Afghani refugees) to teach SMF music programs in more than 12 refugee camps throughout Greece.

As teenagers and volunteers re-located, however, our program is in need of a fresh round of training.  We would love to send director Liz Shropshire back to Greece in 2023 if funding can be raised.  Ideally we will expand our programs in Ritsona, Nea Kavala, Moira, or possibly Kara Tepe refugee camps.

These refugees live in camps, squats, and on the streets, where their lives have little to no structure.  Their lives can only be described as tenuous, as the camps are full of hunger, illness, monotony, hopelessness, and far too often, suicide.

SMF programs in Greece have proven to provide hope where none exists.

As refugee children learn to play their own musical instrument, they realize they are capable of more than they ever thought possible. As they sing together, they learn to listen to others, and also to themselves. They use their brain in a new and exciting way, and the future becomes less scary as they realize that they can set goals and achieve them. As the children realize these things about themselves, they become resistant to the lure of extremist and terrorist groups, knowing that they can create a life of peace for themselves.

Help us meet this need and return to Greece in 2023! 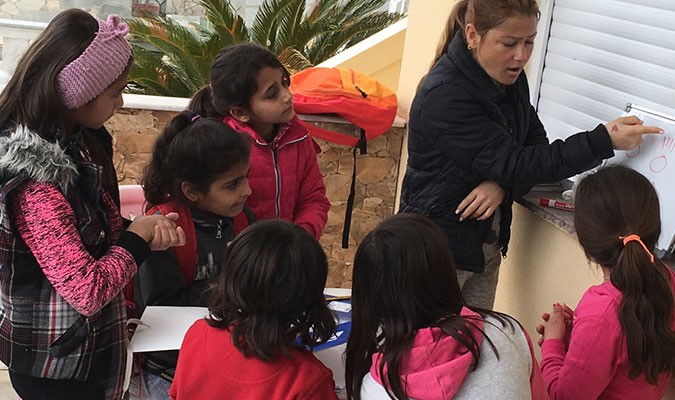 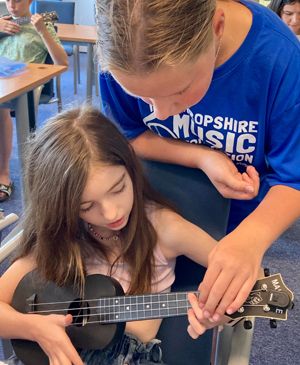 At least 12 million people have fled their homes since Russia's invasion of Ukraine.  We've opened our program in the Serock Refugee Center near Warsaw, Poland, teaching harmonica, singing, and ukulele classes up to eight hours a day, five days a week.  The needs among the Ukrainian population are immense, and urgent funding is needed to continue our success! 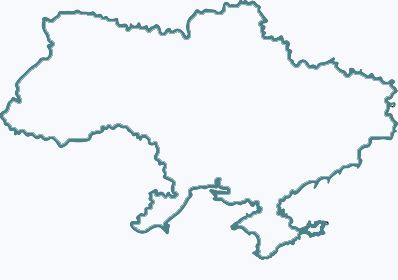 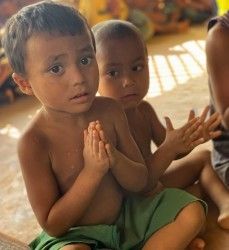 Bangladesh is home to approximately 1.6 million Rohingya Refugees, living in some of the largest Refugee camps in the world. Bangladesh is also one of the poorest countries on the earth, with over 31% of its population living below the poverty line, with limited access to any type of education. SMF is making a significant impact in the lives of both Rohingya and Bangledeshi children. 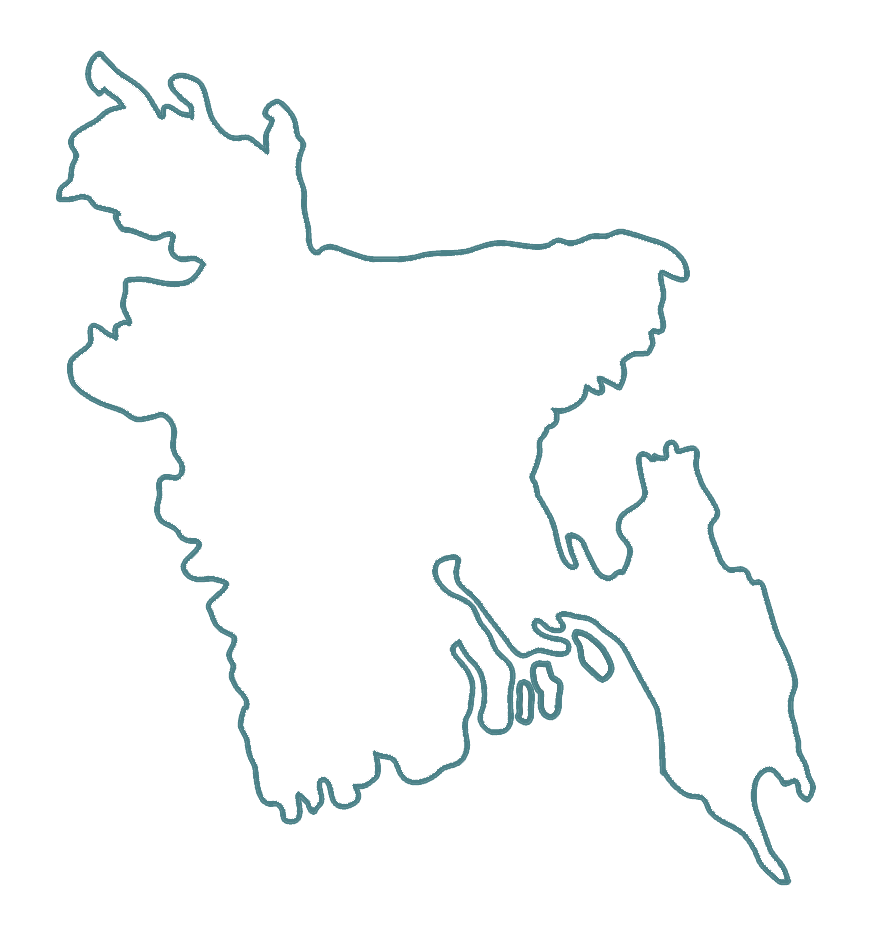 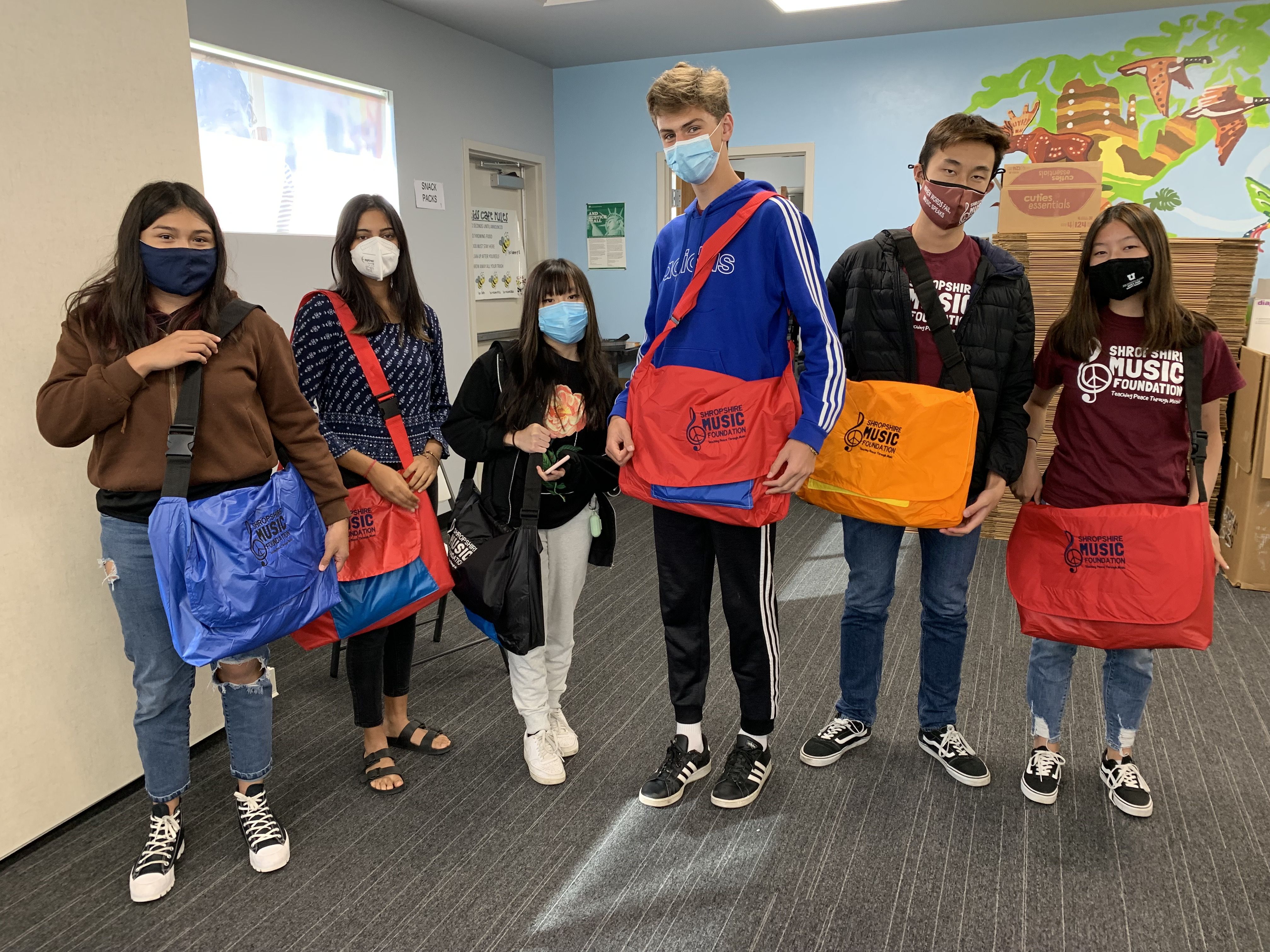 More than 60,000 refugees or "new Americans" live in Utah.  Young people must make a difficult adjustment-- learning not only a new language but a whole new way of life.  With the help of an incredible group of teenage volunteers, our program Salt Lake City program is reaching young people in the Granite School District. 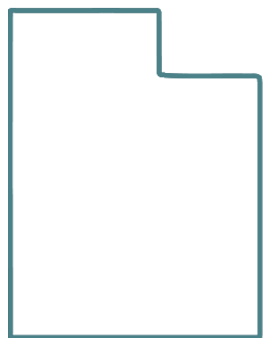 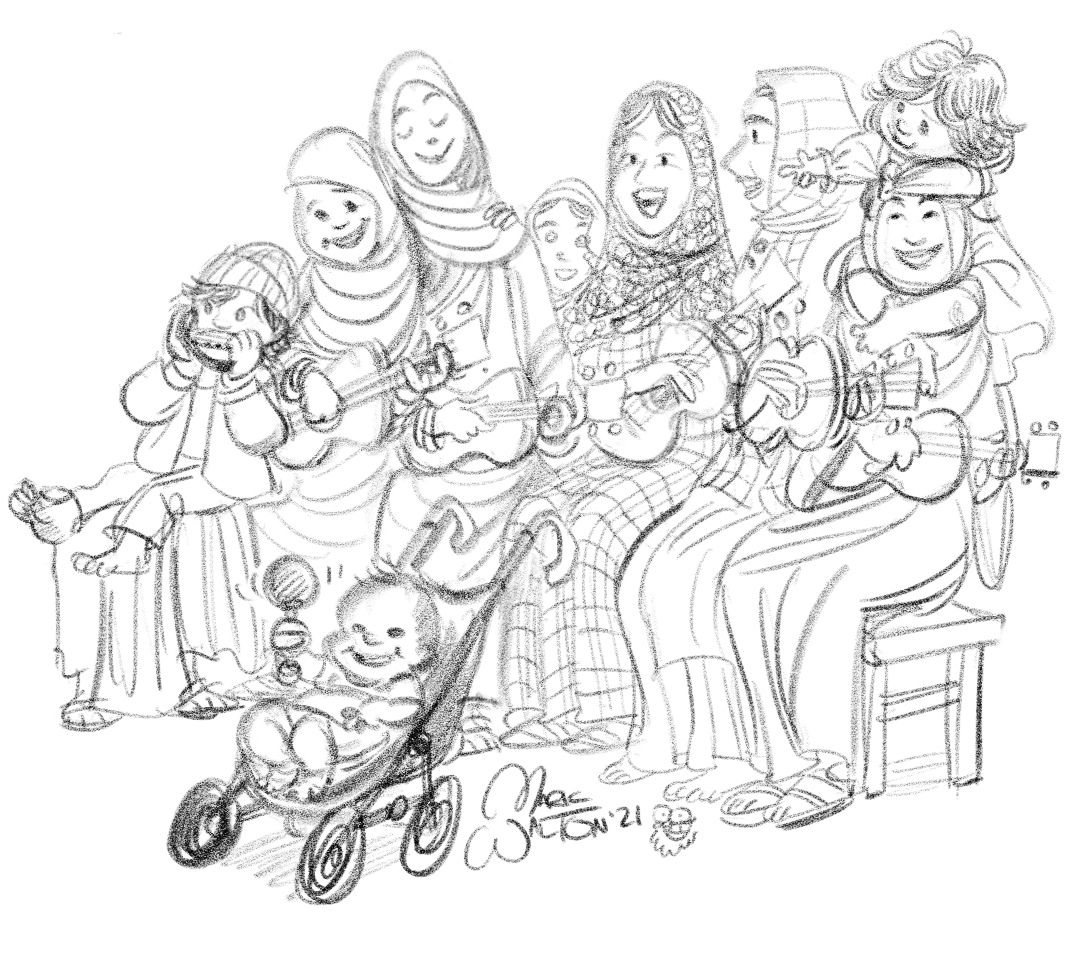 As the Taliban conducted their swift take-over of Afghanistan, hundreds of thousands of Afghans fled for their lives.  A large group of refugees is living in temporary shelters in the Phoenix area as they await more permanent housing.  Our program is providing ukulele lessons up to four times a week for women and children caught in this limbo. 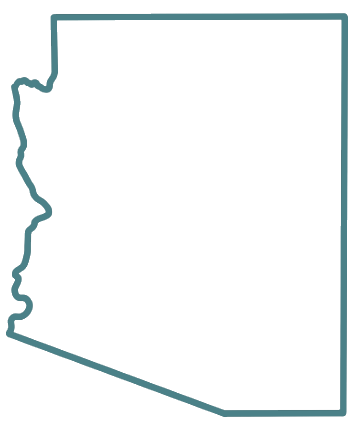 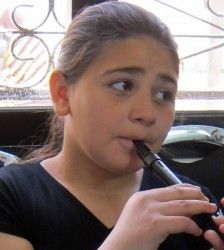 The war in Syria was at the root of the worst refugee crisis since WWII. Children were both targeted and recruited, and families left Syria by the millions. SMF built a program not just for Syrian refugees, but also Kurdish, Afghan and Yazidi children and teenagers-- all in Greek refugee camps. The program provided structure and much-needed opportunities for achievement and self expression. 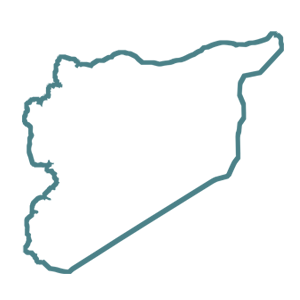 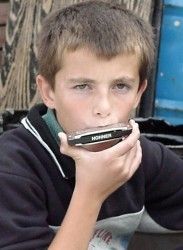 The war in Kosovo ended in 1999, but the affects of this war-- poverty, intolerance, segregation, racism--were experienced every day for many years, especially by children raised in camps and those living in minority communities.  For two decades SMF worked with the children and teenagers of Kosovo to develop self esteem, tolerance, and a love of peace through music. 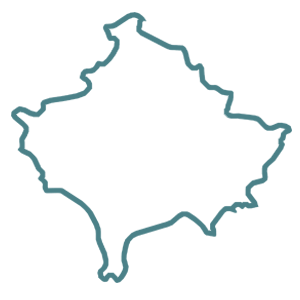 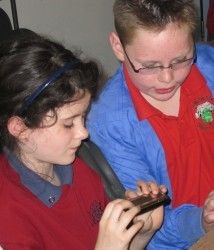 Northern Ireland schools continue to be 93% segregated between Catholics and Protestants. Bombs explode or are discovered weekly, and riots take place monthly. Murals of men wearing balaclavas and holding guns are on homes and businesses everywhere. Children and adults alike suffer from low self esteem and intolerance as they experience anger and violence daily. SMF is working to bring children together from both sides of the community, forming life-long and life-changing relationships through music. 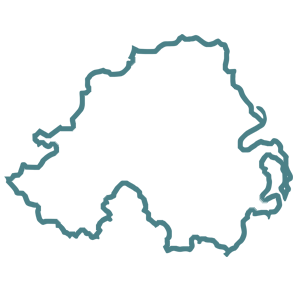 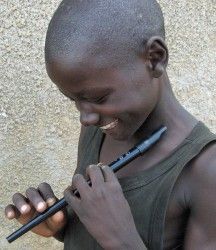 Northern Uganda continues to recover from a brutal civil war in which approximately 66,000 children were kidnapped and forced to become soldiers and 2 million people were displaced internally from 1986 to 2009. Many lived in IDP camps, where they experienced malnutrition and extreme poverty.  From 2005 until 2017, The Shropshire Music Foundation ran programs in Gulu and surrounding areas in an IDP camp, 3 primary schools, and 2 high schools that served, among others: former child soldiers, unwanted children born to child soldiers, child mothers, and Night Commuters (children who commuted nightly to evade kidnappers). 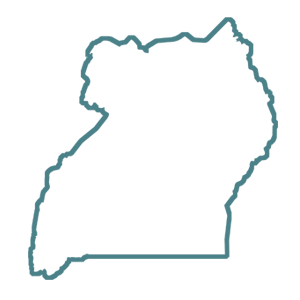